A four-member crew from the Student Conservation Association were hired for 12 weeks focusing primarily on eradication of black locusts. They worked at 25 different sites and also posted boundaries, collected native seeds, maintained trails and other chores.

The Nature Conservancy has been awarded a grant by the NYS Biodiversity Research Institute to assess the viability of fire influenced attributes of the Pine Bush Preserve, the Long Island Pine Barrens and Shawangunks Ridge. The assessment will consolidate information about the periodic fires—how frequently burns should occur, during what season and how severely and the information will be used to develop and refine strategies for successful ecological management.

The 2003 fall burn season began on September 29 and ended October 17. During those three weeks only one unsuccessful attempt was made to burn. This closes the 2003 burn seasons. For the year the Commission burned 8 burn units for a grand total of 55 acres. In 13 attempts to burn, Commission staff burned on 7 of those days.

The Commission is applying for $147,000 from the US Forest Service to fund a 10-month Student Conservation Association crew to support conservation efforts, including planning, preparation and implementation of fire activities, habitat restoration and mechanical fuel reduction. The crew will be shared with the Shawangunk Ridge for up to two months, preparing future burns on the Ridge.

Over the past six months volunteers and seasonal staff have helped collect seeds from native plants in the Preserve. In December almost 7 acres were seeded and over 30 acres will be planted during the spring of 2004. Little bluestem grass, horsemint, New Jersey tea and wild blue lupine are among the many types of seeds collected. The USDA Big Flats Materials Center in Corning, NY helped clean and prepare the seeds for the spring planting. 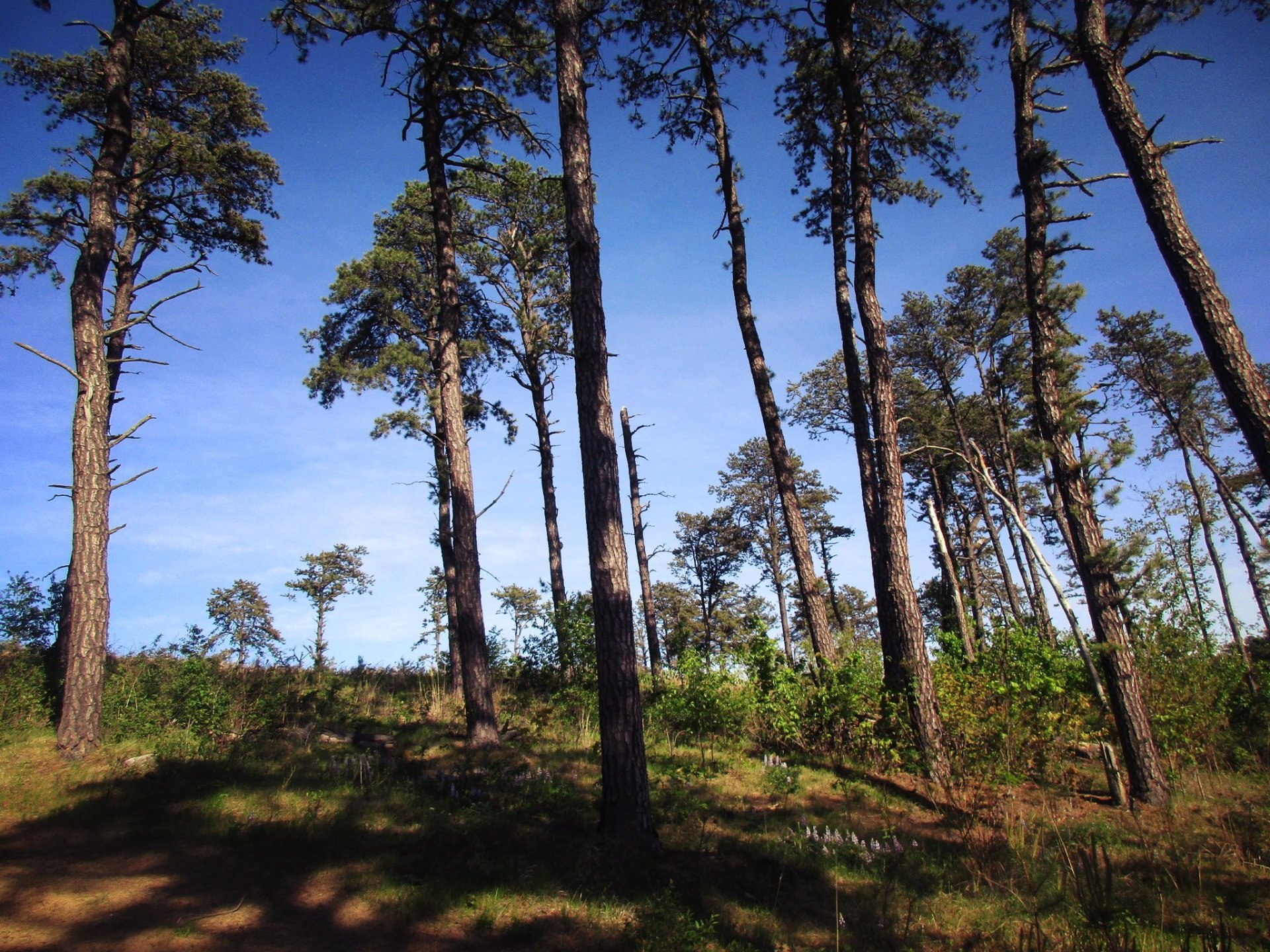