A great unanswered environmental acquisition mystery of the Capital District is the long failed Albany County Historic and Nature Preserve and Historic and Nature Preserve Trust Law of 1976. This law was never implemented. About the only thing ever done with this well designed and well intended law was to place the Ann Lee Pond and one or two other properties, already owned by the county, in the projected preserve system.

This law, however, specifically authorizes acquisition of select natural areas around the County for the purpose of creating a County owned and managed Preserve system. The separate Trust Law, dovetailed into the Preserve Law, calls for Albany County to create a County Preserve acquisition and management funding mechanism on a permanent basis, in the form of a special trust. To my knowledge, this Albany County Nature Preserve Trust, has never been set up.

Because of it’s relevance to the Pine Bush and every other desirable natural area in the County, Save the Pine Bush approached the County Executive, and a few other county officials about implementing this 1976 law. None of these officials wasted any time. They immediately preceded to do nothing about our request. The one notable exception was Guilderland County Legislator Bill Aylward. He met with us, took copies of the 1976 County Preserve, and Trust Laws. After carefully studying these documents, Bill Aylward arranged a meeting about the issue between himself, the County Attorney, and me. We had the meeting but, then, met with the same speedy action as before. There appears to be a desire to duck this County Preserve and Trust issue, and Bill Aylward probably feels as frustrated as we do. It’s too bad, because if the Albany County Preserve and Trust had fully materialized, when directed by the 1976 law, most of the natural areas in Albany County, worthy of preservation, could have been preserved, including High Point and it’s environs and much more of the Pine Bush. Serious inroads could have been made into stopping sprawl.

The potential for a County Preserve Trust was made more apparent recently when Jeff Jones, of Environmental Advocates, spoke at our April Earth Week Dinner. Jeff explained a major method of funding a public Land Trust or Fund (sometimes called a “Land Bank”). He pointed out that Suffolk County on Long Island in 1998 secured State legislation that established a local land bank for preserving the famous Pine Barrens, wetlands, beaches, coastal dunes, and farmlands of the eastern part of the county. This bank is funded at an astounding $10 million annually. It is said to have helped preserve 58,000 acres of Long Island Pine Barrens, which is the estimated original size of the Albany-Schenectady Pine Bush. Where does this money come from? Well! The money’s all out there in the form of dedicated revenue sources, most of which are, as yet, untapped, in New York State, and none in the Capital District. As for Suffolk County, the funding is specifically achieved by a 3% tax on land transfers (Please note, an exemption on the tax is made for land sold to farmers who intend to keep farming. I would suggest also making an exemption for “real” city properties — anything east of Allen Street — when this kind of plan finally arrives in Albany County.)

Jeff Jones said that there are plans in the State Legislature for a bill relative to making the Suffolk County type land protection method available state-wide. We should all support this move and suggest any useful improvements. Individual citizens and Environmental groups need to constantly publicize their environmental concerns. We need to keep on the case of local, county and state governmental leaders to get that money and protect the land. This can help counterbalance the combined anti-environmental sprawl pressure from the real estate, and construction industries. Could this kind of pressure have been what quietly swept the Albany County Preserve, and Preserve Trust laws under the rug? Or was it simply inexplicable ineptitude? 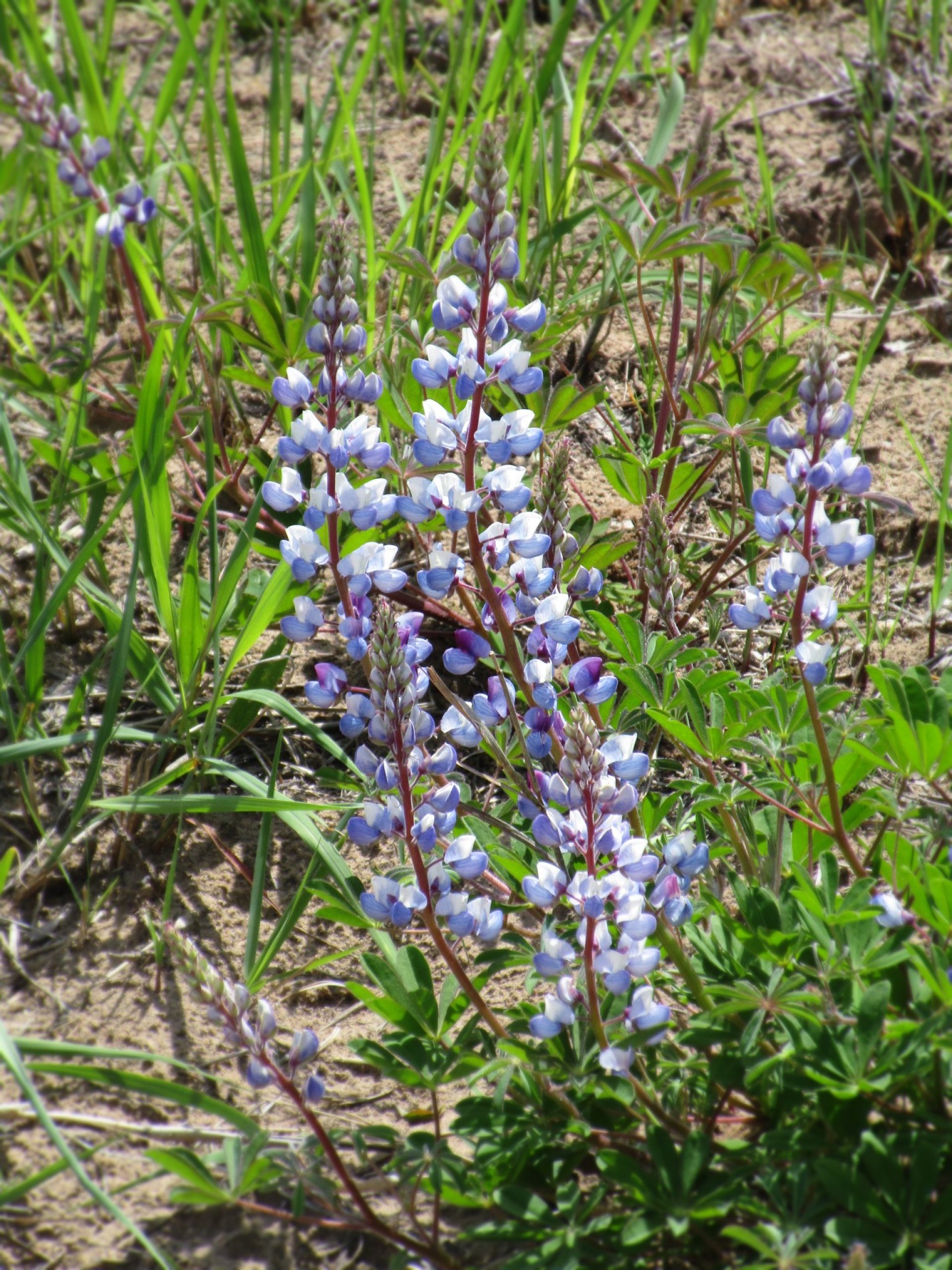