ALBANY: Democratic candidate for Albany County District Attorney David Soares spoke at the August Save the Pine Bush dinner at the First Presbyterian Church. Paul Clyne, the incumbent District Attorney who is also running, was invited by did not attend.

SPB invited Mr. Soares because in order to save our wild places, we must make our cities livable. Crime is one reason people choose to leave cities. Mr. Soares addressed the issue of crime and feeling safe in his talk.

Mr. Soares began by thanking us for the opportunity to speak. He said that he has been a prosecutor for five years, is the father of two, and his wife is a stay-at-home mom. The world, he said, was wonderful to him. He could have continued to ride this gravy train, but he said, he wanted to work at a district attorney’s office that is independent of the political system in this town. The political system that he feels has all but stifled the people in this town.

He wants to be a district attorney who administers one system of justice, not two — one for the rich and one for the not rich. For the past two and a half years, he has used innovative techniques that get better results than the traditional system.

Traditionally, when someone is arrested for a crime, there are three issues, one of money, probation or jail. Mr. Soares said “You can see how easy the job becomes if those are your only three choices. You didn’t even need human beings to do the job.” He did that for a while and then, once he went out on the street, he realized that what he was doing in the court room had no impact on the community. “You can lock up 1000 people a week or 1000 people a month, but if the lady on Second Street can’t walk down the street to buy a quart of milk at the store at 7 o’clock at night, what kind of job are we doing?”

Mr. Soares put together a Community Accountability Board which consisted of citizens from the community. Instead of sending youths that came to the DA’s office to probation, he sent them to this board. These kids for the first time had to be accountable for their behavior; they didn’t get to hire a lawyer that was going to do all of the talking for them, they had to do the talking themselves. The wonderful thing about the Community Accountability Board is there was at least one member of the board that had some connection to that youth. The one thing that Mr. Soares discovered about Albany was that everybody is related to everybody else. “We are one big family.”

Mr. Soares believes that the District Attorney’s office should coordinate with other agencies. For example, if someone is arrested, from the time of arraignment, to the final disposition of the case, can take six weeks (at $105 per day in the County Jail). If the person needs drug treatment, they have to wait that six weeks. Mr. Soares says that this process can be expedited. He says they do it in Red Hook Brooklyn, and we should be able to do it here. The agencies that can help already exist, the DA’s office just needs to connect agencies with the people who need the help.

These drug laws target the lowest level people. Its the 17 year-old kid hanging out on Lark and Orange, who has no information, who gets caught, not the drug king pins.

Mr. Soares supports the four-point plan for reforming the Rockefeller Drug Laws adopted by the Real Reform coalition, including:

Restoring Judicial Discretion so judges can fashion just sentences based on consideration of the particular case and, when appropriate, sentence low-level offenders to community-based treatment.

Reducing Sentences to levels proportionate to those for other non-violent crimes, and to bring New York into line with national standards.

Expanding Drug Treatment Programs and other alternatives to incarceration for diverted low-level offenders.

Mr. Soares noted how his name is pronounced, “Its Soares, as in the eagle.”

The primary election is Tuesday, September 14.

Printed in the September/October SPB Newsletter 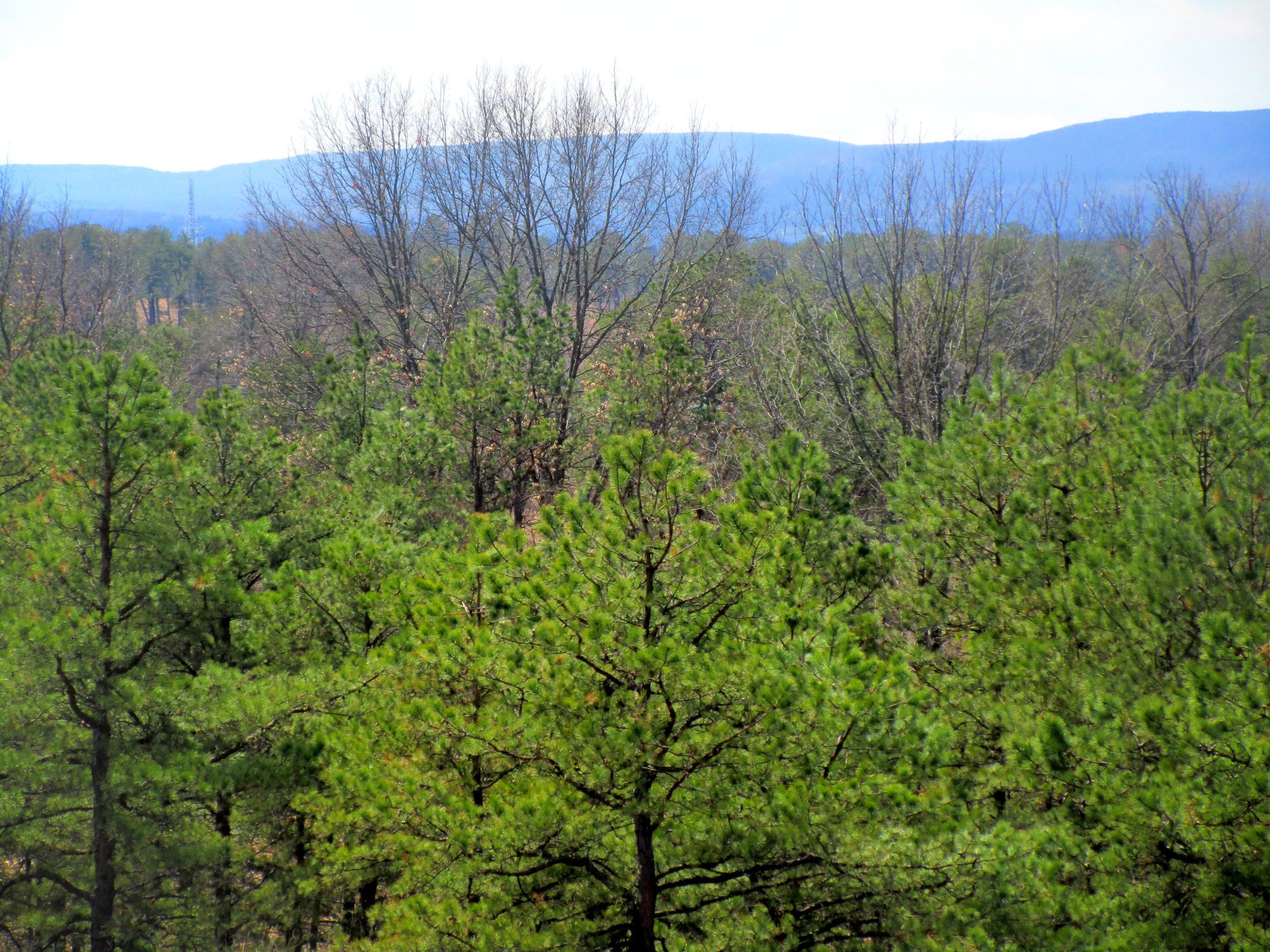