GUILDERLAND — After a hectic morning’s vote, the results for the Pine Bush Elementary school mascot came in shortly after 12:30 p.m., and it’s the Karner blue butterfly by an antenna.

The endangered species native to the Pine Bush Preserve, next to the school, won by a mere six votes over the next closest competitor, the great horned owl, 138 to 132. The four candidates were separated by no more than 11 votes, total — the spotted turtle grabbed 128 votes; the white-tailed deer, 127.

Fifth-graders counted ballots throughout the day as the votes trickled in, but the results wound up so close that school librarian Kim Harmon conducted a recount after the dismissal bell rang. The students had a half-day Tuesday.

“I’m sure some people will be disappointed, but our school spoke,” Harmon said. “We have to embrace our mascot. With open wings.”

Turnout was stellar, with approximately 525 students and teachers voting out of a possible 569. The missing might have been out sick, Harmon said. A few ballots were disqualified because they were incorrectly filled out.

The Karner blue will have a four-year term as mascot before facing re-election. Meanwhile, Harmon said she thinks it would be interesting for some of her students, perhaps spin-doctors in the making, to dissect the outcome by gender and age. 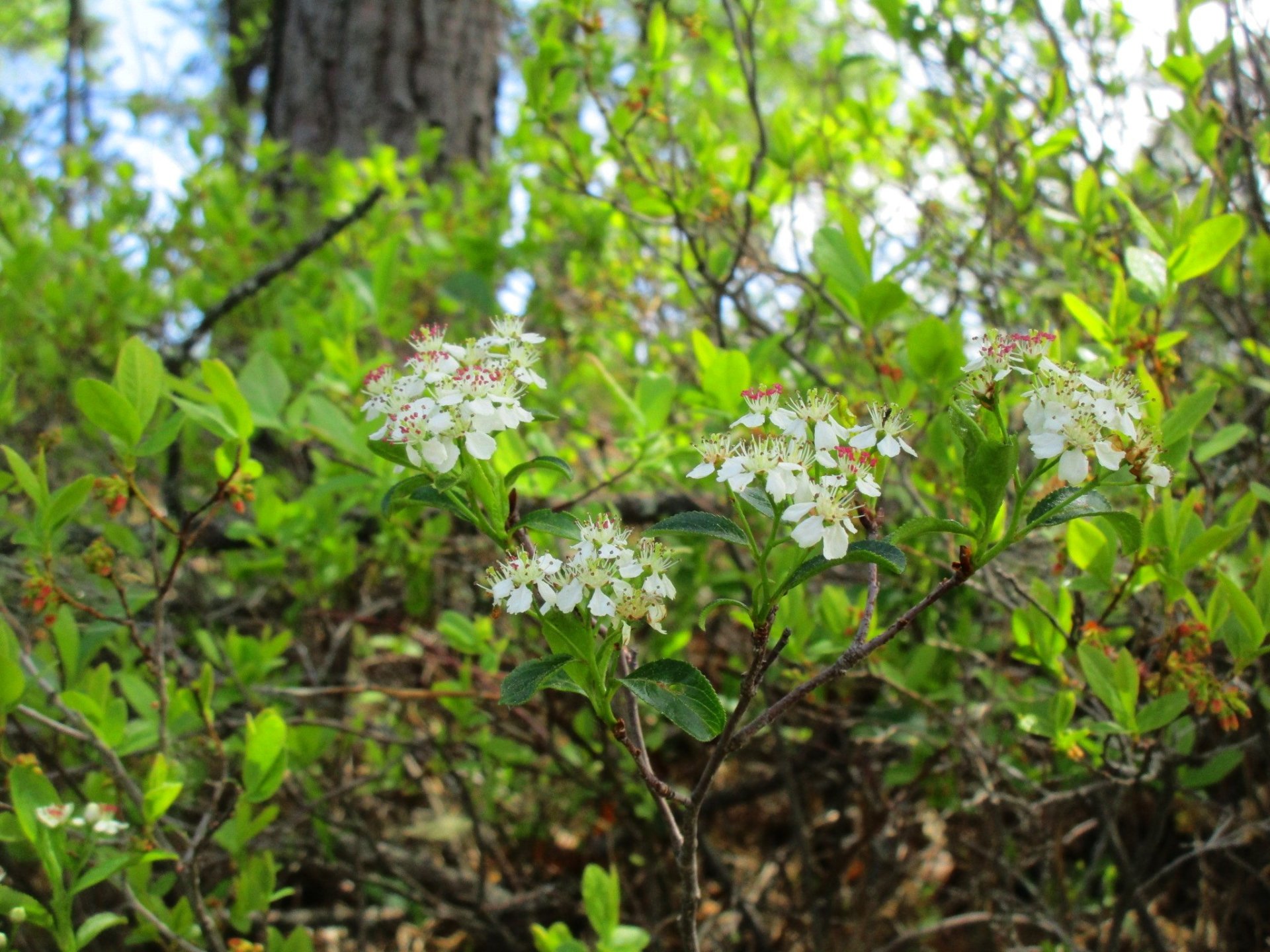