ALBANY: Mark you calendars, Wednesday, December 3 at 7:00 PM at the Polish Community Center, DEC will conduct a public hearing on the City of Albany’s proposal to expand the landfill into the Pine Bush (see other announcement on page 4).

For two decades, DEC and the City have been promising not to expand the landfill any more in the Pine Bush. Clearly, the government has failed the people and gone back on their promises.

A bone is being tossed to people concerned about Pine Bush preservation. A plan to restore the landfill to Pine Bush ecosystem is included in the Supplemental Draft Environmental Impact Statement for the proposed expansion.

On the face of it, restoration of the landfill to Pine Bush seems like a good idea. Until you find out that some land that is currently Pine Bush will be landfilled and then restored. And you discover that the restoration will cost between $12.5 and $18 million.

In this day and age, when buildings are being abandoned in downtown Albany at an amazing rate, when there is an increase in poverty, where some people do not have enough to eat, it is a moral outrage for the City to even propose to spend so much money on Pine Bush restoration to get its the landfill expansion. The City of Albany should be investing in restoring the beautiful abandoned buildings in the South End, Arbor Hill, West Hill and Park South, not on spending tens of millions to bury garbage in the Pine Bush. 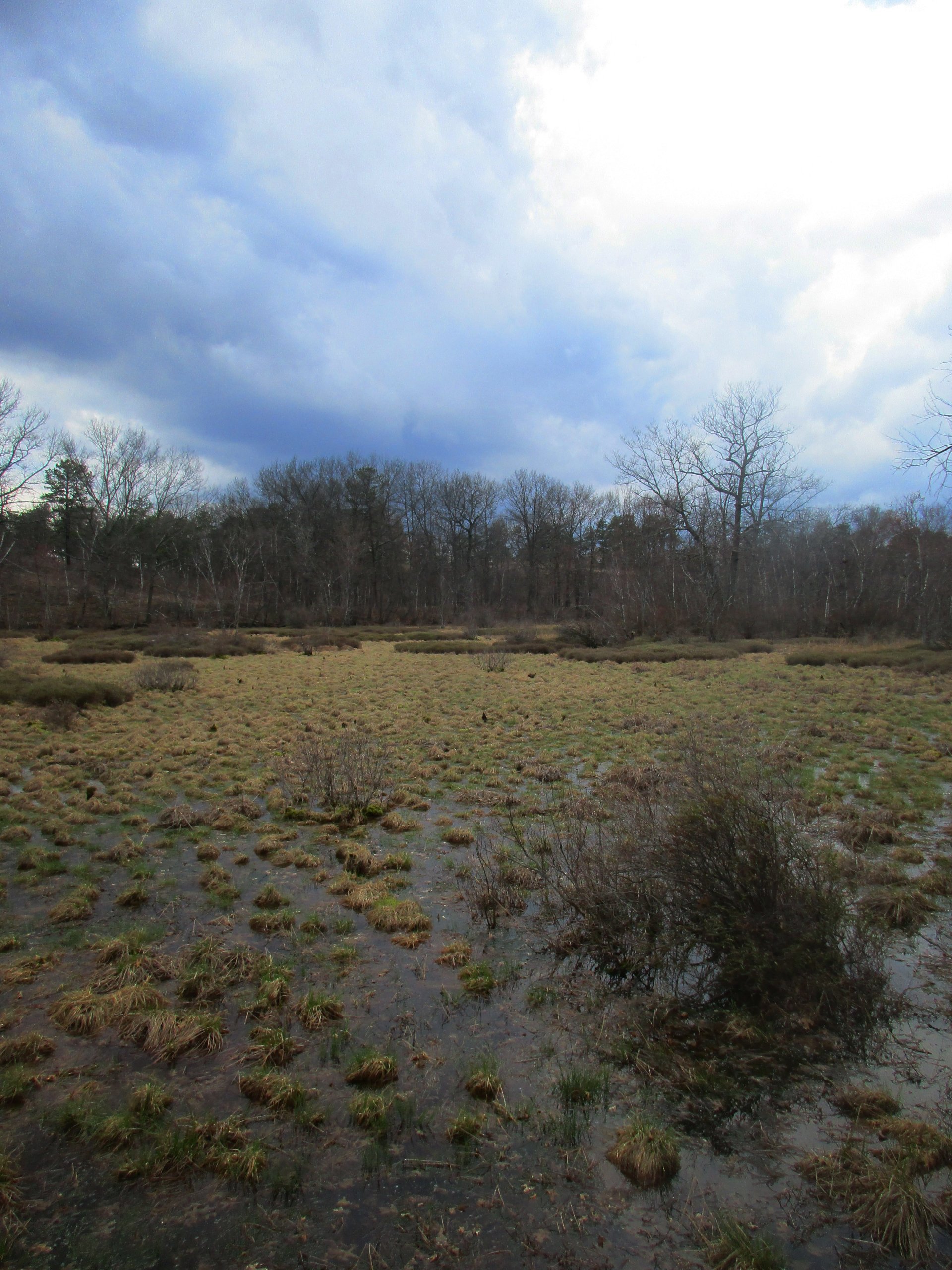