Recently visiting the West Coast after nearly two decades away, I was reacquainted with the familiar San Francisco Bay and introduced to the Sierra Nevada habitat. I found amazing correspondences between our ecosystems here and some west coast territory.

For example, our beloved Pine Bush ecosystem is highly fire dependent. Forest fires help open the pitch pine seeds, though they will open on a very hot day as well. The fire is also needed to prepare the ground for new seedlings. It raises the pH of the soil, adds nutrients, clears the ground of brushy growth and encourages scrub oak, the other most defining plant of the Pine Bush; it creates open spaces for the the Karner blue butterfly’s larval home, the wild lupine. Lupine needs large open spaces, free from shading, to thrive. Incidentally, the Albany Pine Bush is not our only fire dependent ecosystem in our area. The Shawagunk Ridge with its Minnewaska State Park, and the Long Island Pine Barrens are also fire dependent.

Towering over alpine habitat, in the Sierra Nevadas of middle to western, central California, we have a different fire dependent conifer, the tall, ancient Sequoia (Sequoiadendron giganteum). The most important mechanism of seed dispersal for these giants is forest fire. Interestingly, the Douglas squirrel and the long-horned wood boring beetle also disseminate seeds, but not to the extent that fire can. Fire also clears the ground so the seedlings have a chance. Sequoia groves are lined with soil that is granite- based alluvial soil and the glacial outwash from granite.

Wow, that’s another commonality. The Sierra Nevadas were carved by glacial activity, after uplift along a faultline. The Pine Bush are the dunes left by a glacial lake, a low-lying remnant of glacial activity.

Back towards the Pacific Ocean, in the Bay Area, we find another corresponding species — a rare, endangered blue butterfly called the Mission Blue Butterfly, of which there are 18,000 left on San Bruno Mountain and another significant population in the Marin Headlands. Guess what? This butterfly is entirely dependent on its host plants — it needs silver lupine, summer lupine and/or varicolor lupine as both cradles for its larvae and also food plants. The butterflies, which are about the size of a quarter, will lay their eggs singly on the dorsal side of the leaves of the three lupine plants and the larva will feed only on lupine. Adult Mission Blues, much like Karner Blues, will use composite plants — sunflower-like plants – the Aster species – as nectar plants. They find their mates on the lupine plants, rarely straying from their lupine patches. They were listed as Federally Protected Endangered Species in 1976. Their preservation is due to a small band of dedicated conservationists and citizen scientists. There have been continuing reintroductions of the species in San Francisco.

Not all similarities we find in our travels are significant, however, I think it’s fair to say that Nature repeats herself in all her wonders and diversity. Fire seed dispersal works under certain conditions and so Nature has made use of that in ecosystems with some similar features. And lupine loving blue butterflies exist on both coasts of our wide nation — a fact to marvel at, and continue to protect.

Happy New Year to the over 40 rare species of the Pine Bush and all their kindred.

The follwoing websites have some more information about these marvelous species and their ecosystems: 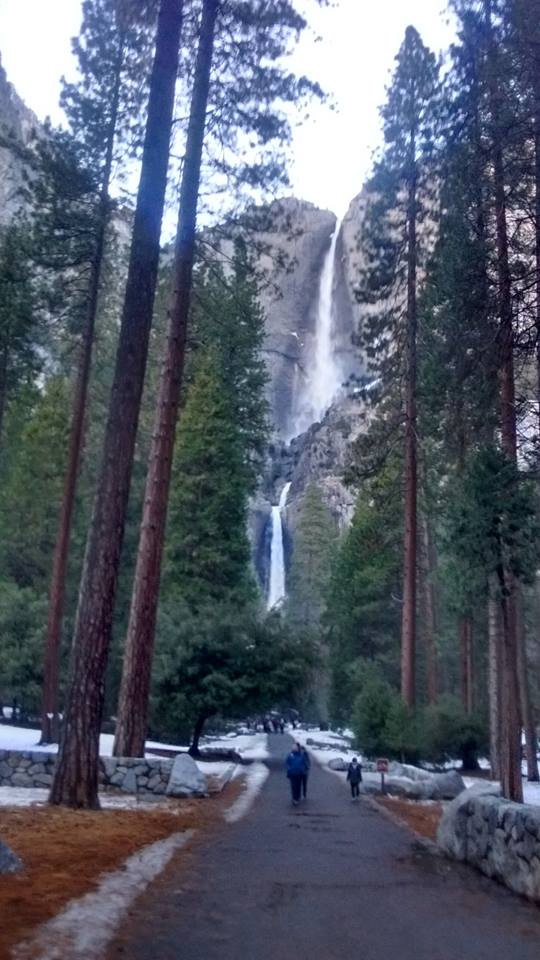