My Name is Roger Downs. I am the Conservation Director for the Sierra Club Atlantic Chapter. We are a volunteer led organization of 48,000 members statewide dedicated to protecting NY’s air, water and remaining wild places. We thank you for the opportunity to provide testimony. We will be providing more substantive comments before the May 19th deadline.

I would like to begin by saying that the Sierra Club fundamentally rejects the notion that SEQRA needs “streamlining” in order to find better balance between environmental protection and the needs of the development community. We believe there has always been a disproportionate focus on the complaints of a small number of developers about how SEQRA is cumbersome and unnecessarily burdensome to business in NY.

While thousands of development proposals sail through the process annually with little controversy or hardship it is this minority of delayed bad proposals that seems to be behind the effort to “streamline” the State Environmental Quality Review Act (SEQRA) and subvert public participation in protecting the environment. The Sierra Club has long argued that it is not SEQRA at fault for lengthy delays to bad proposals – it is the poorly conceived proposals themselves that are to blame. We believe the Department has to do a better job in portraying the EIS process as a valuable tool to developers and municipalities as a means to build better and more harmonious communities, rather than the pejorative messaging around “streamlining”.

The most problematic aspect of these SEQRA revisions are the changes to the effect that scoping has on a lead agency’s ability to make sure that environmental impact statements are comprehensive and effective (as found in § 617.9 paragraph (2) subsection (i)). We support the Department’s decision to make scoping mandatory for all EISs but we cannot let that early information gathering process constrain the acceptance of important issues later in the environmental review. Scoping plays a critical role in not only identifying issues germane to an environmental review but also in enlisting public participation early in the process. In our experience, many issues of local significance are not raised during scoping because the public is still learning about the proposal before them. It is often months after scoping is finalized that a critical mass of public awareness develops and new and important information comes forward.

By placing limitations on the introduction of new information after the completion of the final written scope (as no longer a basis by which a lead agency can reject a draft EIS as inadequate) the department is unnecessarily weakening the thoroughness of reviews, and creating an incentive for applicants to withhold concerning information about a project until after the final scoping document is complete. Facts that come to light afterward will have a difficult time getting included in the draft EIS. Suggesting that withheld information could be later captured in a Supplemental EIS is simply not practical and creates an undue burden for lead agencies and an uphill battle for citizen enforcement of SEQRA in the courts.

We also believe that front loading the importance of scoping should not come with a constrained cap upon the length of a scoping period. If indeed all the relevant review topics for an EIS must be identified during scoping, then the lead agency must be given the discretion to allow for longer scoping periods than 60 days to ensure all essential information is allowed to come forward in a comfortable timeframe.

Additions to the Type II list are certainly less problematic than what was originally proposed in 2013 – though the Sierra Club still has concerns with the philosophy that we can incentivize good projects by giving them exemptions from environmental reviews. We believe that environmentally advantageous development that has built-in “smart growth principles” or utilizes “green infrastructure” already has advantages over other developments that may languish in the review and implementation process because of whatever conflict they present to the environment. While in general, most of the additions to the Type II list do not seem to present serious environmental impact, the department has not made a compelling case that any of these additions are frequently stymied by unnecessary environmental reviews. We remain unconvinced that leaving the door open for a lead agency to use all the tools of SEQRA, even for green projects, is a bad idea.

The one classification of Type II additions that gives us some pause is the redevelopment of municipal centers (as on the new TYPE II list as 19, 20, 21, and 22) corresponding with population density. While we find the guiding sentiment of urban redevelopment admirable, we have no confidence that the exemptions provided will have that desired effect of driving development back to our city centers. Negating the possibility of an environmental review for relatively large developments in an undefined “municipal center of a city” can lead to unmitigated issues of traffic, toxic exposure, noise, public health concerns and community character. We are concerned that this action will have a negative impact on Environmental Justice communities (EJ) that may want to use the SEQRA process as a tool to positively shape development in their communities. We request that the Department make an extra effort to reach out to EJ advocacy organizations and communities of color to make sure these exemptions from SEQRA are something they really want. But it is not all bad.

We support the changes in thresholds to the type I list as a means to capture more problematic developments in both housing and the expansion of parking lots. We appreciate the consideration of climate change in the fulfillment of EISs.

But even though we can see some benefit to these revisions we don’t see that there is balance – especially with the new and inappropriate weight placed upon scoping. We feel that NY’s environment could be harmed if this “ SEQRA streamlining” proposal is adopted whole cloth. Again, we will be submitting more substantial written comments – but our general sentiment is that DEC should take the “no action alternative” for this proposal in its entirety.

Published in May/June 2017 Newsletter
Save the Pine Bush Newsletter 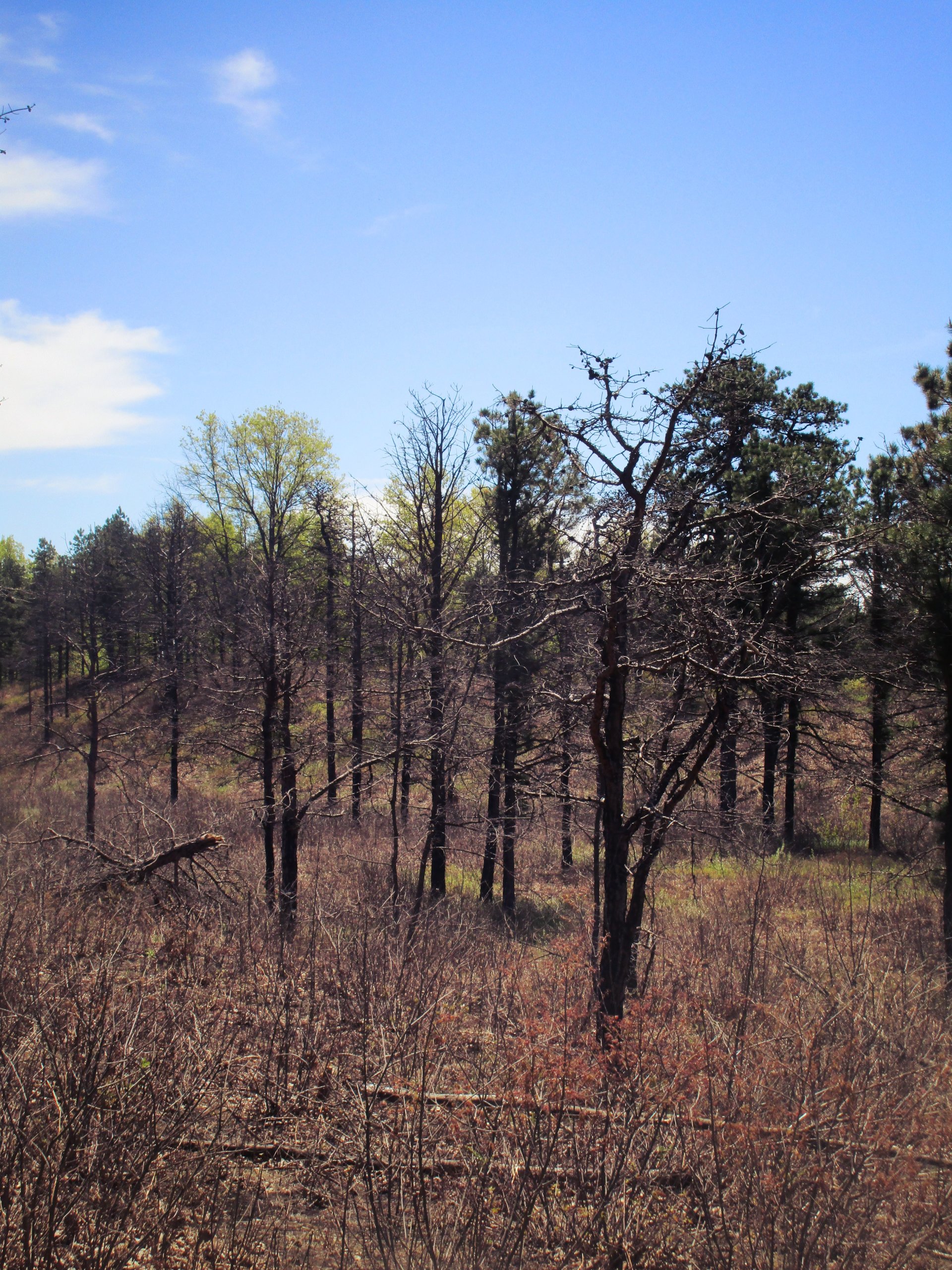