The Ancient Machine The really astonishing result of the last local elections was mostly downplayed by the media. The ossified and complacent Guilderland Republican machine, which has ruled undisturbed by the voters since the early part of the last century (!) was reduced to minority status. This is good news for the Pine Bush. Supervisor Bill Aylward, who has expressed strong sympathies for Pine Bush preservation, has been up to now helpless to do, well, just about anything. For the past year, as the lone Democrat on the five-person board, Mr. Aylward faced four hostile machine Repubs in obstructionist mode, led by the dictatorial former supervisor Ann Rose. Naturally, very little of anything got done. After the election it looked like great things were about to happen, but the machine is not quite dead…

They Call It Treason After the elections, Democrats outnumbered Republicans three to two on the Guilderland Town Board, but almost immediately freshman Democrat Paul Caputo made waves. At first it appeared that Mr. Caputo was positioning himself to be an independent minded swing vote, but by now it is clear that he has allied himself with Ann Rose, and has effectively derailed Supervisor Aylward’s attempts at much needed and overdue reform. This means that Save the Pine Bush will have to continue to deal with the old and unprogressive Planning Board for at least another year. As for Mr. Caputo, it turns out that he is filling out a short term and is up for re-election this September. From various informal conversations we have learned that members of his party are angry and upset with him. Several Democratic commitee persons have vehemently made it clear that they consider Mr. Caputo a traitor and will not support him in the future.

Resign the Pine Bush? Paul Caputo came to our attention several weeks before the last elections, when the Altamont Enterprise reported on a curious exchange at a meet-the-candidates forum. Someone asked Mr. Caputo if his membership in Save the Pine Bush would affect his decisions if elected. Mr. Caputo quickly replied that if elected he would resign from Save the Pine Bush. We all said, "Huh?" Sure enough, we looked in our records and found that he has been a member for years. Thank you, Mr. Caputo, we’re not sure how you go about resigning, but we hope you respond favorably to our next membership letter which is going in the mail soon.

Hardball At The Y Save the Pine Bush has been carefully monitoring the proposed YMCA in Guilderland to be built on a piece of remnant Pine Bush behind the St. Peter’s Addiction Recovery Center. Sadly, the spot is isolated and cut off from the preserve by Route 20, but it represents an encroachment. More seriously, there may be an attempt to take land out of the Pine Bush preserve to build a roadway interchange for the proposed development strip that includes the YMCA.

Supervisor Aylward had been quite correctly holding the YMCA responsible for environmental review and other procedures which the YMCA wanted to skip. So then, John Flynn, president of the Capital District YMCA, devised a public relations attack in the media, and packed the April 1st meeting of the town board with some 200 YMCA supporters. Hypnotised by this display, Mr. Aylward and the rest of the board uanimously approved a motion exempting theYMCA from a full environmental review with public input.

Meanwhile, developers Salvatore Beltrone and Joseph Lucarelli, who are part of the rapacious combine Columbia Development, are rumored to be putting pressure on the town to approve the YMCA. Beltrone and Lucarelli want to develop parcels next to the YMCA site, and Columbia is in line to slap up the YMCA building.

Does the YMCA deserve to be exempt from the environmental review process? As Guilderland resident Pat Harrison pointed out at the April 1st meeting, the YMCA won’t be paying any taxes, yet will be charging families exorbitant fees to be members. Shouldn’t they be responsible for environmental review like any other developer? 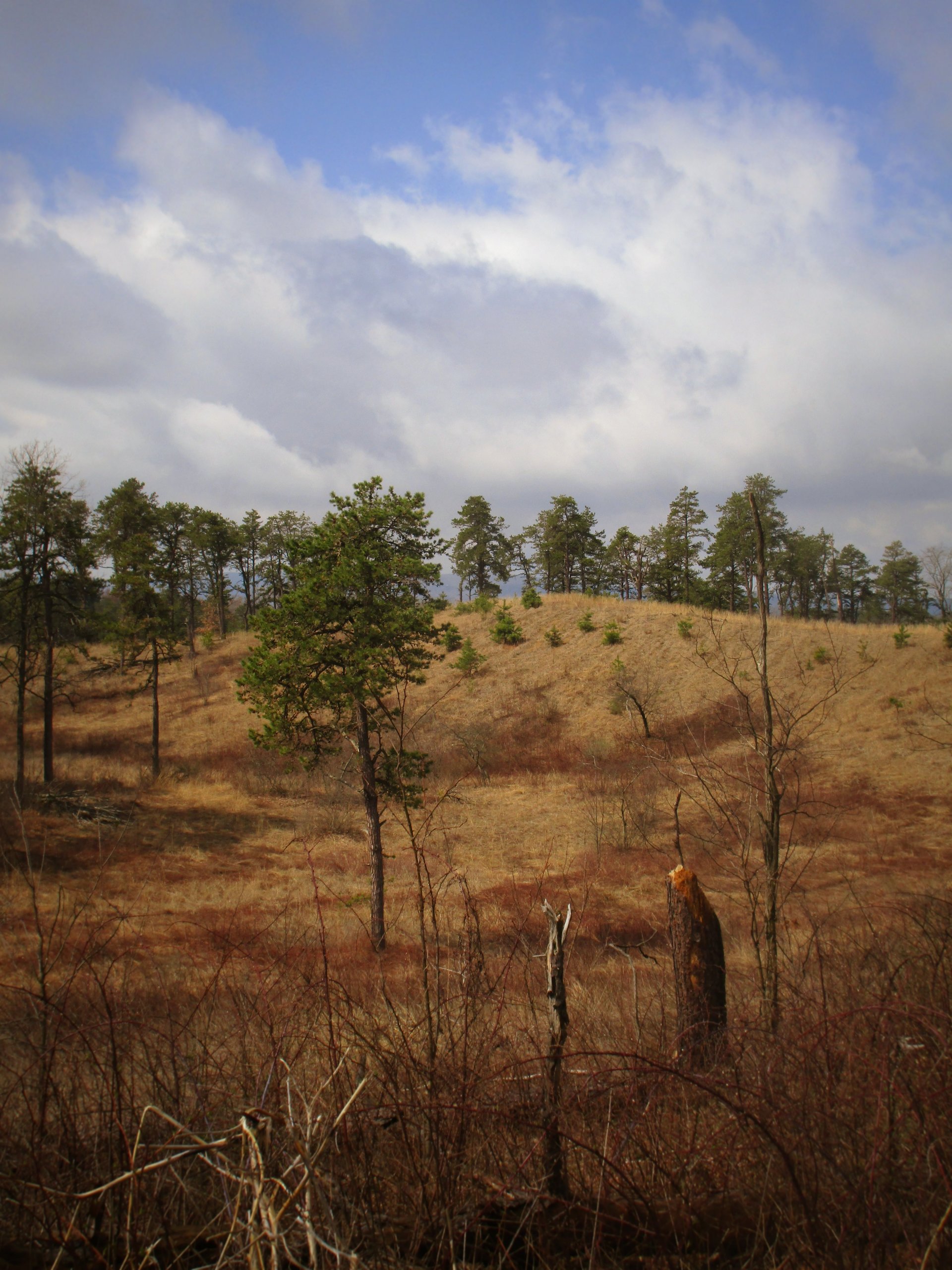