When finalized, the plan will guide the State’s open space land conservation program, including land acquisition expenditures under the EPF and the 1996 Clean Water/Clean Air Bond Act.

It is essential that the Pine Bush be on the top of the list of places to protect.

The plan, which was first adopted in 1992, was revised in 1995 and 1998. The draft plan was developed by nine Regional Advisory Committees, working with staff from the State Department of Environmental Conservation (DEC) and Office of Parks, Recreation and Historic Preservation (OPRHP). The Regional Advisory Committees, which were appointed by State and county governments, reviewed the 1998 plan and recommended specific revisions, including policy and program changes, and potential additions and deletions to the list of priority conservation projects that are eligible for Environmental Protection Fund (EPF) and 1996 Clean Water/Clean Air Bond Act funding.

The draft plan contains: a comprehensive description of programs and policies that affect the conservation of the State’s open space resources; a compilation of major conservation successes accomplished under the plan; a list of priority projects for acquisition; conservation strategies for major resource areas; evaluation and criteria used to determine EPF and Bond Act spending priorities; and recommendations by Regional Advisory Committees and the Governor’s Quality Communities Task Force to improve New York’s open space conservation program.

The release of the draft plan begins the formal public comment period, which runs through November 30, 2001. Public hearings will be held throughout the State on November 13-15, 2001, with specific dates and locations listed below.

The draft update of the Open Space Plan makes several recommendations, including:-

revisions to the list of 132 priority open space conservation projects. This reflects projects that have been deleted because they have been successfully conserved, as well as 43 new projects recommended by the regional committees and the State, and 45 projects modified since the last plan;

-a continued focus on the stewardship of State lands.

-a new focus on the importance of private land stewardship in meeting the State’s open space goals, with recommendations to enhance the ability of private landowners to contribute to the overall network of protected open space in New York.

-maintaining New York’s leadership on open space conservation by implementing initiatives of the Governor’s Quality Communities Task Force, including recommendations that would improve the ability of local governments to protect local open space resources and enhance the role of non-profit land conservation organizations in working with governments and private landowners to conserve valuable open space.

-restoration of full funding for the Federal Land and Water Conservation Fund, with a fair and equitable distribution to State programs; and continued use of the “working forests” category in the list of priority projects.

Since Governor Pataki took office in 1995, more than $300 million has been committed to State land acquisition projects identified in the State Open Space Conservation Plan, protecting approximately 300,000 acres. Every region of the State has benefitted from these investments, which have financed projects including: the creation of the William C. Whitney Wilderness Area and Sterling Forest, Beechwood, and Knox Farm State Parks; preservation of thousands of acres in the Pine Barrens on Long Island, the Albany Pine Bush, the Rome Sand Plains, Eastern Lake Ontario, the undeveloped shore line of Lake George, and the Mount Loretto and St. Francis properties on Staten Island; additions to the Hudson River Greenway, Erie Canalway Trail, Genesee Valley Greenway, Taconic Ridge Trail, and Five Rivers Environmental Education Center in Delmar; the acquisition of the State’s largest-ever working forest conservation easement on 110,000 acres of productive timber land on the former Champion lands; and dozens of other projects highlighted in the draft plan.

Under the Open Space Conservation Plan, other important State conservation programs have been expanded, including the State farmland protection program administered by the Department of Agriculture and Markets, which has conserved about 6,500 acres of productive farmland; the matching grants program for local park and historic preservation projects administered by OPRHP; the development and implementation of local waterfront revitalization projects administered by the Department of State; and several local and regional open space planning and acquisition programs.

The complete draft plan is available on DEC’s website at: http://www.dec.state.ny.us. Copies of the plan are also available at regional DEC or OPRHP offices. Public comments can be made through the website, at the public hearings, or through written comments submitted by November 30, 2001, to: Open Space Conservation Plan, NYS Department of Environmental Conservation, 625 Broadway, Albany, New York 12233-4250.

Printed in the November, 2001 Dinner Announcement 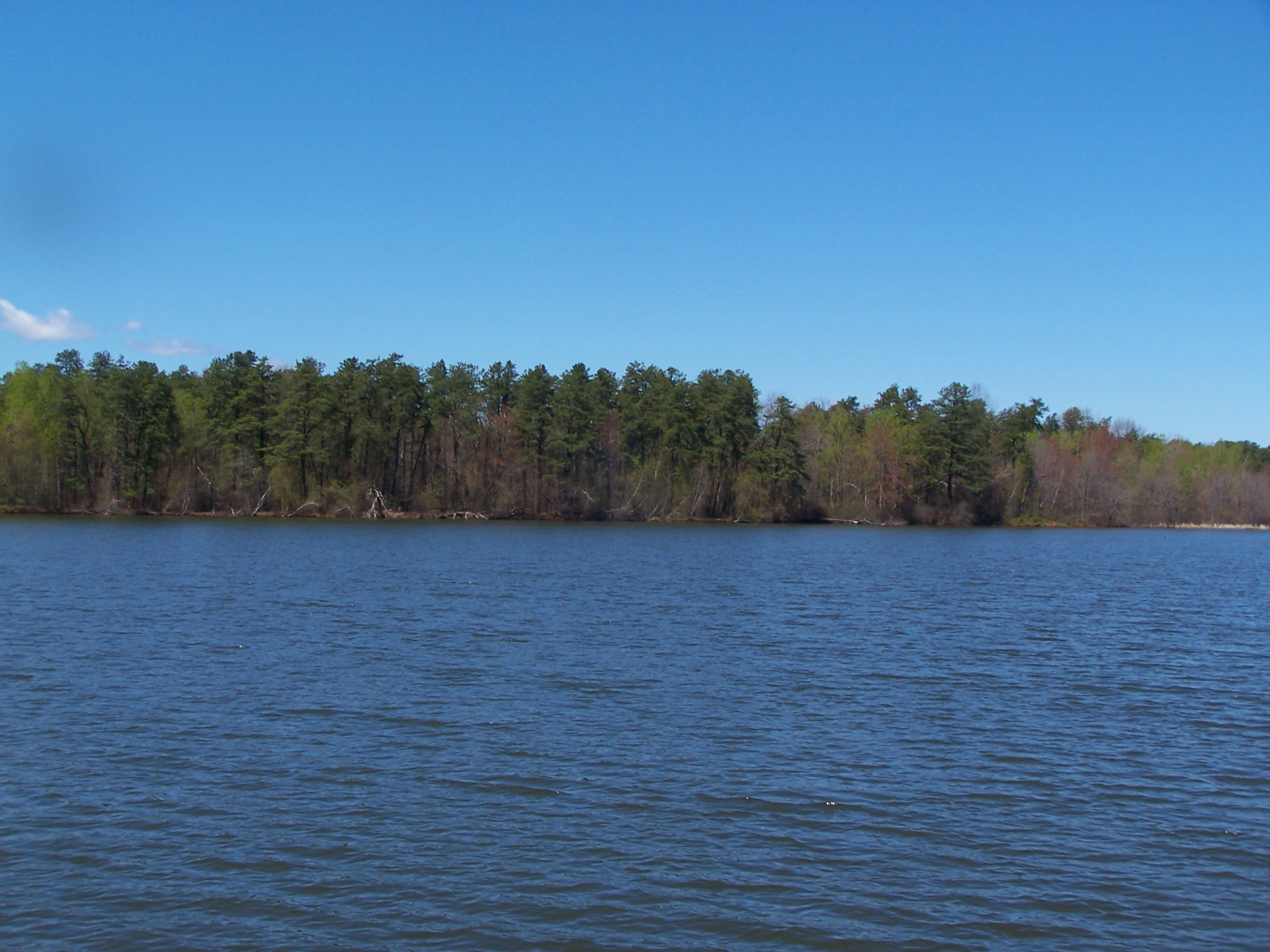